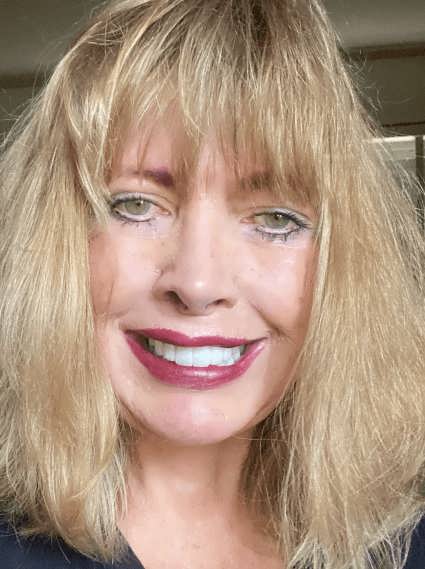 I self-represented in two Supreme Court trials on liability because I could not afford legal teams. I won them both. The 2023 judgment is on this link.

Google have spent several million dollars in its own legal costs despite statements in court that they did not think they could win.

Under the direction of Professor John Hennessy, Google have indicated that they will take this to the High Court of Australia. I am exhausted  and I need to instruct lawyers to fight on. I have set up a Gofundme here.